Going to the Tribeca Film Festival? Here's what you need to know. 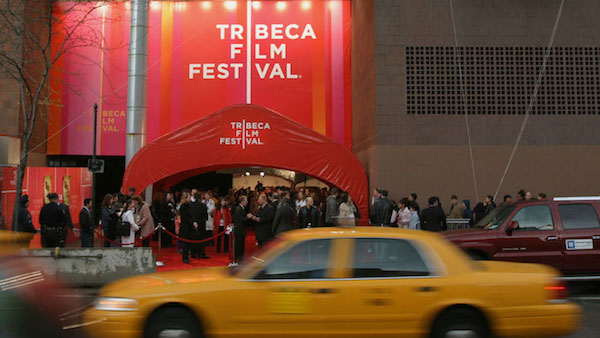 The annual celebration of independent -- and some not-so-independent -- film, launched in 2002 by Robert DeNiro, Jane Rosenthal and Craig Hatkoff, is just around the lower Manhattan corner.

Planning a trip to NYC is always a treat. New York is at once the crossroads of the world, the city that never sleeps and the coolest place ever to spend a day, a week, or, really, any length of time. So much to do. So much to see.

And when a major film festival is taking place, it's even more alluring.

Attending the festival? Here's some stuff you need to know:

A grand opening
The festival opens with world premiere of the documentary Clive Davis: The Soundtrack of Our Lives at Radio City Music Hall, followed by a special concert featuring performances by Aretha Franklin, Jennifer Hudson, Earth, Wind & Fire, and more. The full lineup is here.

Special screenings
These include the world premieres of Zac Posen doc House of Z; Johnny Rotten doc The Public Image is Rotten; and Dare to Be Different, the story of the 1980s rebel Long Island radio station WLIR, which will include live performances by A Flock of Seagulls, The Alarm, and The English Beat.

Virtual reality
This year, the festival will present a virtual reality program that includes a new film by Kathryn Bigelow (The Hurt Locker).

Posted by John Fries at 3:23 PM No comments: 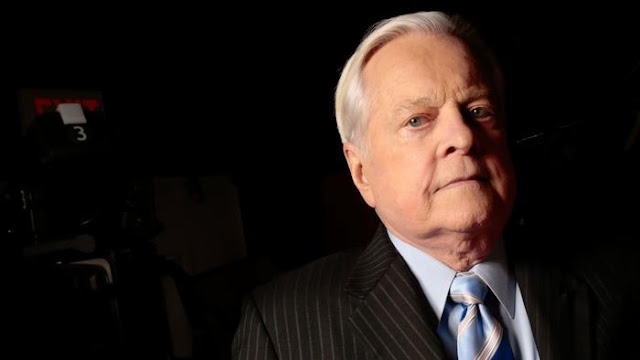 If you watched Turner Classic Movies, you knew who he was. He often seemed like a friendly neighbor with whom you might sit on the porch, share a beer and talk about movies.

Robert Osborne, the longtime face of TCM, has passed away peacefully, according to reports, at the age of 84.

For those of us who are fans of classic films, Osborne was the quintessential insider. Back in the 1950s he was an actor. He never became a big name, let alone a star in that profession. But he loved the movies and was determined to make them his career.

He spent many years as an entertainment journalist before finding fame and, presumably, fortune as the guy who introduced old movies on TCM. He seemed to be on the network all the time, although in recent years he shared hosting duties with Hollywood scion, fellow movie expert and much younger screen presence Josh Mankiewicz.

Osborne, on his familiar set in the TCM studios in New York that was dressed to look like a living room, would look into the camera and tell us what we needed to know about the film. He provided essential information sprinkled with trivia. When presenting "Casablanca," he might tell us that the film starred Humphrey Bogart, Ingrid Bergmen, and Sydney Greenstreet, and a little about the director. Then, he'd provide an anecdote or two about filming the production itself, or about how Bogie and Bergman got along.

He really was an insider and maintained friendships with some of the classic film stars. Every year there's a TCM festival in the Los Angeles area, and Osborne might interview a few actors or actresses on stage, in front of an audience. Or take part in a TCM cruise.

Osborne was really knowledgeable about the movies of yesteryear, from the silent and Pre-Code era to relatively recent releases. He would dispense information is a friendly, low-key manner and you knew you could take whatever he said about a given film to the bank.

There aren't many personalities like Robert Osborne who are still with us.His onscreen presence will be missed by movie fans worldwide.
Posted by John Fries at 12:33 PM No comments: