"Man of the Century: A movie so good it was (unfortunately) ignored 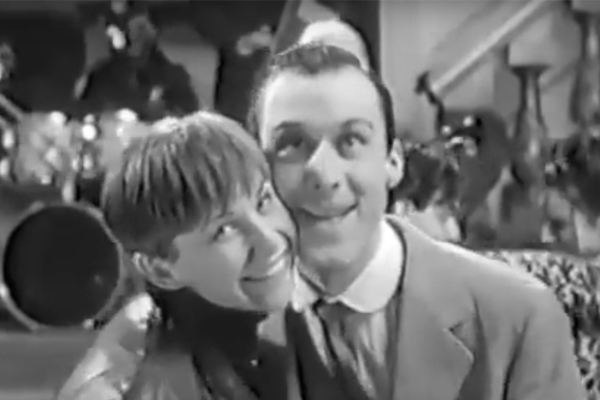 The 1999 indie film "Man of the Century" had everything going for it: an engaging concept and story, excellent acting and great cinematography.Unfortunately, what it didn't have was an audience. Sure, it played at a film festival or two, but the people who have watched and enjoyed it seem to have found it accidentally on cable several years ago. That's how I discovered it.

Gibson Frazier, who wrote the film, stars as Johnny Twennies, a fast-talking, chain-smoking newspaper reporter from the 1920s--who happens to live in modern day (well, circa 1999) New York City. His co-stars include fellow stage actors Susan Egan and Anthony Rapp. It's a cultural clash as Johnny, with his early-twentieth-century approach to situations, interacts with his friends and girlfriends, who are decidedly contemporary in contrast.

Check out the trailer. The film itself is available on websites like Amazon.